My name is Anton Balaz Leuba and I’m currently studying music and sound production at the Academy of Music and Drama, at the University of Gothenburg. Earlier this year I have done music for three fashion shows and a fashion film project, all of which you can read about here.

Over the years I have released two albums, two singles and one EP on my own label. Between 2010-2012 I studied singing and songwriting at Kulturama, in Stockholm. I have also done a number of gigs and music videos in order to promote my brand and my music. This has been a valuable learning experience and it has led me back into the studio, the place where I have always felt the most at home.

My musical journey began with a Yamaha DJX keyboard I got for my 10th birthday which I used to create backgrounds for a number of pop acts I was a part of growing up. At age 14 I got my first computer and began experimenting with digital audio production.

If everything goes according to plan the coming three years will hold a lot of new knowledge, studio time, experience and a Bachelor of Arts. I will also use the coming years to further develop a few side projects, one of which is called BoyCtrl. 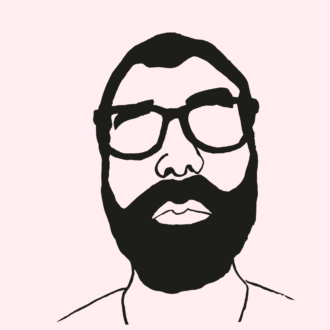